My Upcoming talks about The Free State of Jones

I’m pleased to announce my forthcoming spring 2017 presentations on The Free State of Jones!

McCallie seeks out and accepts boys from all ethnic, racial, religious, and socioeconomic backgrounds and places a high value on a diverse student body. 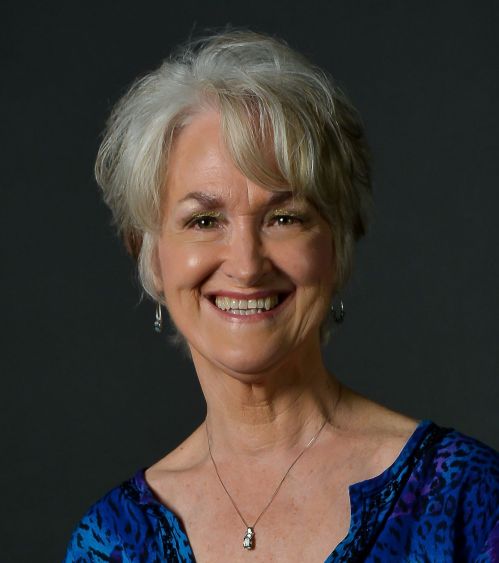 Victoria Bynum is Distinguished Professor Emeritus of History, Texas State University, San Marcos. Her research focuses on Southern dissenters, including families that opposed secession and the Confederacy. Subjects include the guerrilla band headed by Newt Knight in Mississippi’s “Free State of Jones”; the anti-slavery Wesleyan Methodist community of the North Carolina Quaker Belt; Southern women who defied the boundaries of Southern society; Southerners who crossed the color line socially and sexually; and African Americans who did not follow the dictates of Jim Crow. Her published works include The Long Shadow of the Civil War: Southern Dissent and its Legacies, The Free State of Jones: Mississippi’s Longest Civil War, and Unruly Women: The Politics of Social and Sexual Control in the Old South.

Class, Race, and Politics in America: The tightly intertwined issues of race and socio-economic status in the U.S. and how this is reflected in our politics.

The Hidden Civil War: A focus on campaigns in the Civil War’s western theater, including the story of the Free State of Jones, a Mississippi county that sided with the Union.

Dr. Victoria Bynum will present a talk about The Free State of Jones, her book about Newt Knight’s resistance to the Confederacy in Mississippi, which became a major motion picture starring Matthew McConaughey. Dr. Bynum has been a pioneer in social and gender history of the Civil War Era. Her talk is the second in a series of talks at Lynchburg College about the Civil War and Reconstruction.