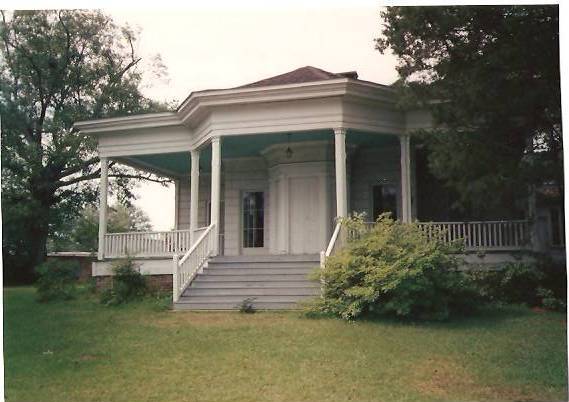 There’s an interesting new blog, Across and Back, written by “Red,” a descendant of Amos McLemore who recently made an odyssey to her ancestral home of Jones County, Mississippi, to learn more about the fate of her kinfolk.

The murder of Confederate Major Amos McLemore on October 5, 1863, allegedly by Newt Knight and two of his accomplices, is famous for being the opening shot—literally—for an insurrection against the Confederacy led by a band of Confederate deserters and Mississippi Unionists. Major McLemore was visiting the home of Confederate Rep. Amos Deason when intruders entered the home and shot him dead. The reason? McLemore’s efforts to round up local deserters left them vulnerable to arrest and execution on grounds of treason to the new government. Shortly after Major McLemore’s murder, on October 13, 1863, the Knight Company was formed, with Newt Knight elected its captain.

That story has been repeated over and over, but the story of what happened to the McLemores after his murder has never been told–hence, Red’s trip back home to try and recover that hazy past. Give Across and Back a visit—you might see someone you know!